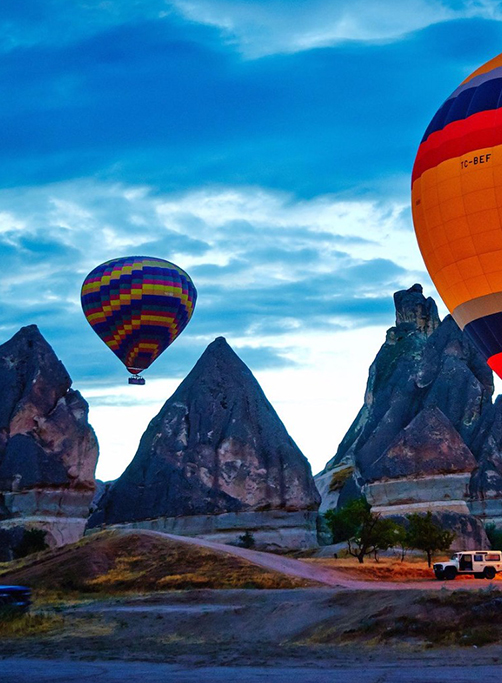 Cappadocia region 60 million years ago; Erciyes, Hasan Mountain and Güllü Dagged lava and ashes formed by the soft layers of rain and wind for millions of years has emerged by abrasion.

Human settlement dates back to the Paleolithic period. The lands where the Hittites lived were one of the most important centers of Christianity in later periods. The houses and churches carved into the rocks made the region a gigantic haven for Christians who fled the oppression of the Roman Empire.

The name of Cappadocia, which is used today, means dil Land of Beautiful Horses k in Persian language. In the 3rd century AD, Christians came to Cappadocia and the region became a center of education and thought for them.

Between 303-308, the pressure on Christians increases. But Cappadocia is an ideal place to protect from the oppression and to spread the Christian doctrine.

ARE YOU READY TO ADVENTURE?

Balloon tours to choose Cappadocia over the clouds and witness the sunrise at this magical place! 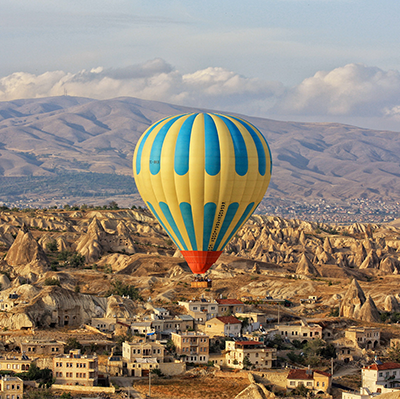 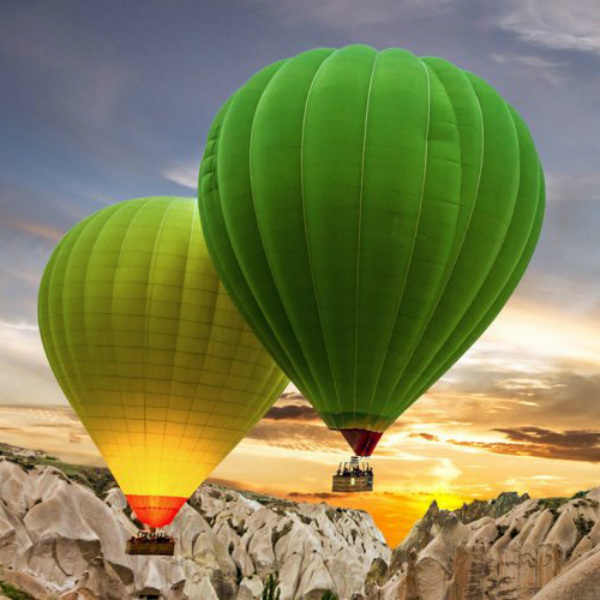 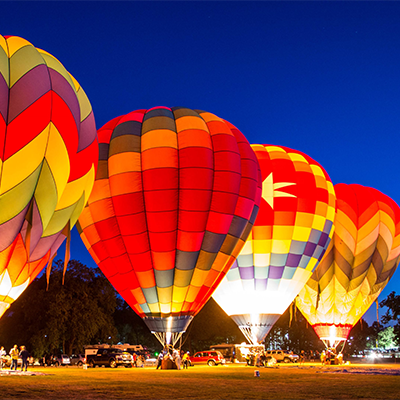 WHY YOU SHOULD CHOOSE BALLOON FLIGHT IN CAPPADOCIA

Hello from the land of beautiful horses. You can do the hot air balloon flight at a lof of places in the world. Our topic today is why do you choose 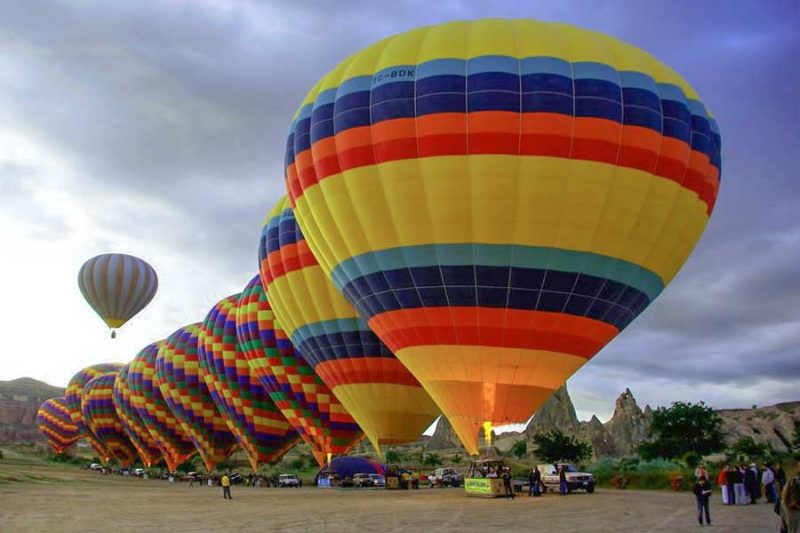 HOW TO BALLOON TOUR İN CAPPADOCİA

The life wake up early in cappadocia.because a reception call your room 5:00 am and he said that “the balloon company shuttle wait you in the